BurnAware 14.8
NEWS!
Beside offering software updates news and downloads, Megaleechers will also help you to save money with software deals! 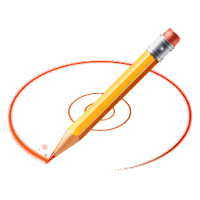 BurnAware is a family of full-featured and free burning software to create CD, DVD and Blu-ray discs of all types. You can easily burn bootable discs, multi-session discs, high-quality audio CDs and video DVDs, make, copy and burn disc images.

Besides standard options, it offers many advanced options such as BOOT settings, UDF partition and versions, ISO levels and restrictions, session selection, CD-Text for track and disc, byte by byte verification, direct copying, disc spanning and many more.

BurnAware is offered in four editions: