Drupal 9.2.10
NEWS!
Beside offering software updates news and downloads, Megaleechers will also help you to save money with software deals! 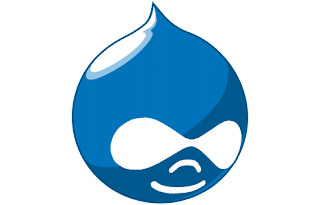 Drupal is a free and open source CMS (content management system) Written in PHP, that let you easily build, publish, manage and organize a wide variety of web solutions, from personal blogs to enterprise applications. It's one of the most popular and comprehensive CMS framework systems, that powering up millions of websites and applications - alongside WordPress and Joomla.

Drupal CMS powers up at least 2.3% of all websites worldwide – ranging from personal blogs to corporate, political, and government sites which among them you can find well-known ones such as The White House, Best Buy, Warner Bros. Recordings and 20th Century Fox Searchlight.

Originally written by Dries Buytaert as a message board, Drupal became an open source project in 2001. As of April 2017, the Drupal community is composed of more than 1.3 million members, including 106,650 users actively contributing, resulting in more than 37,110 free modules that extend and customize Drupal functionality, over 2,445 free themes that change the look and feel of Drupal, and at least 1,116 free distributions that allow users to quickly and easily set up a complex, use-specific Drupal in fewer steps.