MediaHuman Audio Converter 1.9.8.2402
NEWS!
Beside offering software updates news and downloads, Megaleechers will also help you to save money with software deals! 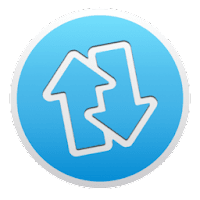 With MediaHuman's converter, you can convert your files quickly and easily from one format to another, with just a few clicks. The interface is user-friendly even to the most inexperienced computer users, since it's simple and straightforward. 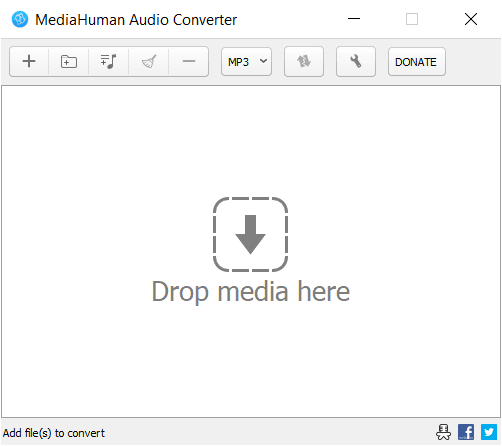 This program allows you to customize the conversion process according to your needs through the use of a wide range of parameters. The output file quality can be adjusted by altering the bitrate, bitrate mode (e.g. CBR), sample rate (Hz), and channels (stereo or mono). In addition, it can batch convert several files at the same time.