DaisyDisk 4.12.1 for Mac
NEWS!
Megaleechers is not working in full these days. We will update the site less frequently. 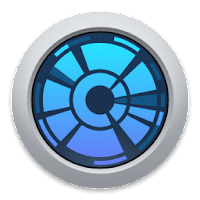 DaisyDisk is a disk space analyzer for Mac OS X, that gives a visual overview of your disk space in form of an interactive map. It's has a very fast scan algorithm that quickly reveals the biggest space wasters and let you remove them with simple drag and drop.

DaisyDisk also gives you a great overview of all connected disks, be it Macintosh HD, Thunderbolt disk, flash, network storage, you name it. All displayed data are updated in real time, so you can always tell if there’s enough space to install a new game or download an HD movie. 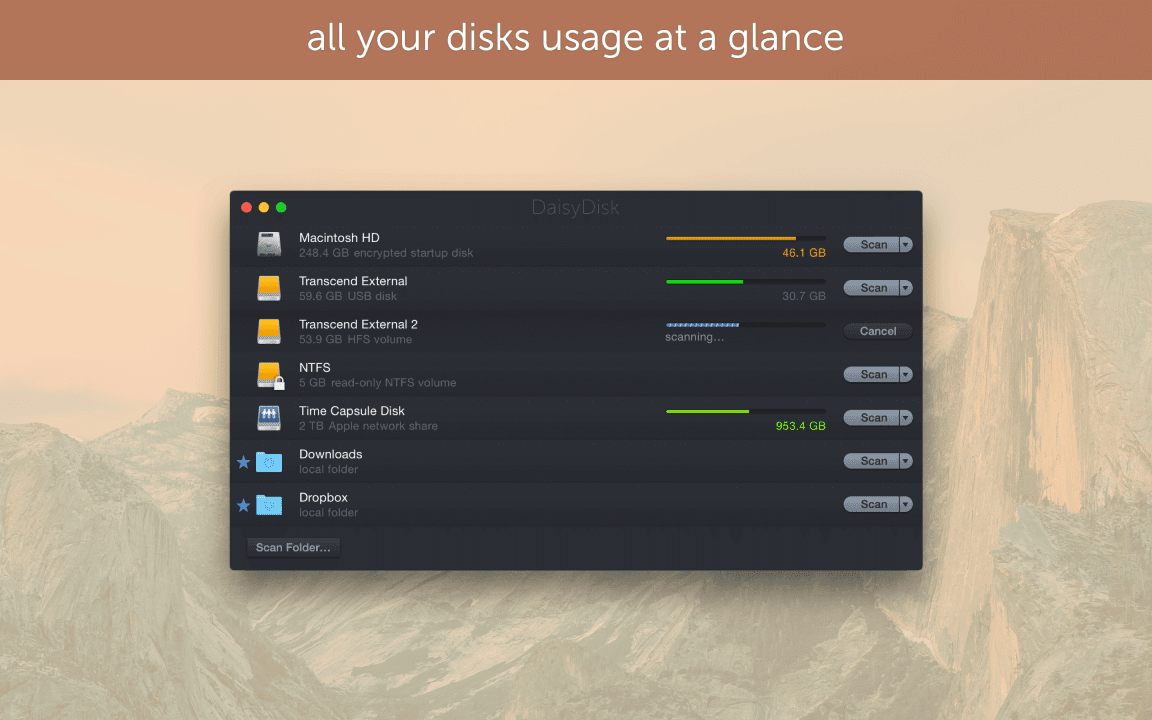 DaisyDisk was started in late 2008 by interaction designer Taras Brizitsky and programmer Oleg Krupnov. They built the codebase from scratch to try to achieve higher speeds than similar programs. They decided to use a sunburst diagram as it is perceived better than other ways of visualizing data (such as treemaps).

DaisyDisk displays the contents as a color-coded sunburst diagram, resembling the petals of a daisy. The interface places the root of the hard drive at the center of this daisy, and displays a hierarchical structure of that hard drive's file system that radiates from that center. This daisy is color-coded to differentiate between folders, while files themselves are always displayed as gray. 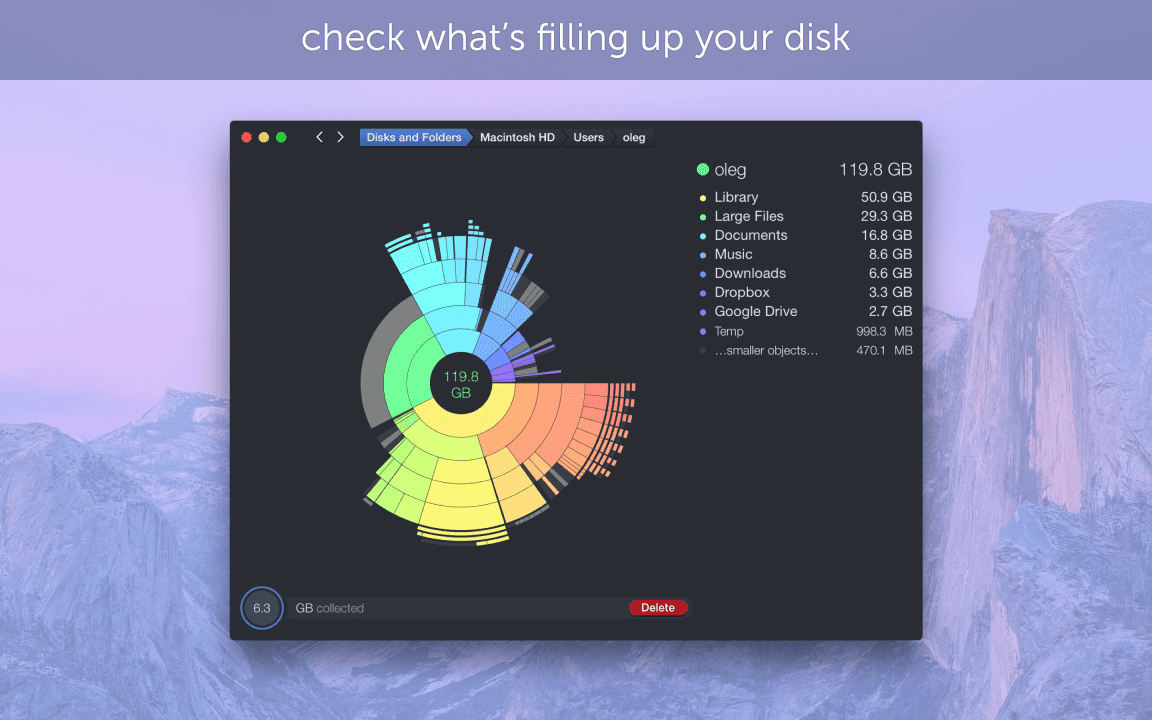 In the right sidebar of the interface, DaisyDisk also provides a legend for these color codes. When hovering over a file or folder, the right sidebar of the interface updates with contextual information such as the file or folder name and their absolute path. When clicking on a folder on the daisy, a new daisy is displayed with the chosen folder as its root. The interface shows a "breadcrumb trail" of the current folder right above the sunburst diagram

DaisyDisk comes in two flavors: Mac App Store and standalone edition (available from our website). The standalone edition is not sandboxed (it uses Developer ID signature instead), allows you to scan disks as administrator, delete stuck files and reveal “hidden” disk space. These features cannot be delivered to the App Store due to Apple’s strict submission guidelines.


Full Changelog
Disclaimer: The direct download links we provided to you for this software are from the official author's website, therefore we can't guarantee safety, availability, or download speeds. We will look into all download options for your software: online installer, full offline installer (mostly exe or msi, and in rare cases - iso, or torrent), or portable edition (mostly zip, or rar). Moreover, we don't and we won't provide any pirated/illegal versions or tools. We recommend that you avoid using these methods as these methods can harm your device. If you like this software, buy it to support its developers.