FreeFileSync 11.6
NEWS!
Megaleechers is not working in full anymore. We will update the site less frequently. 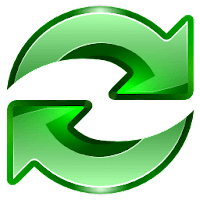 FreeFileSync is an easy to use, open source folder comparison and synchronization tool that creates a backup of your files to another location using an effective algorithm of file comparison. It's an ideal tool for anyone who wants to back up their valuable data so that it becomes easier to retrieve it in case of emergency (f.e when your PC encounters a technical error). With FreeFileSync, you can easily back up your important files on different storage devices and recover them anytime you want.

FreeFileSync supports any type of storage device on your PC suc a local file system or network sharing. It can also be an external memory storage device or a cloud storage location (that utilizes FTP, FTPS, SFTP, or MTP) such as Google Drive. Having multiple backups on different storage devices is always a relief because you can easily recover your valuable files when your PC encounters a technical error. 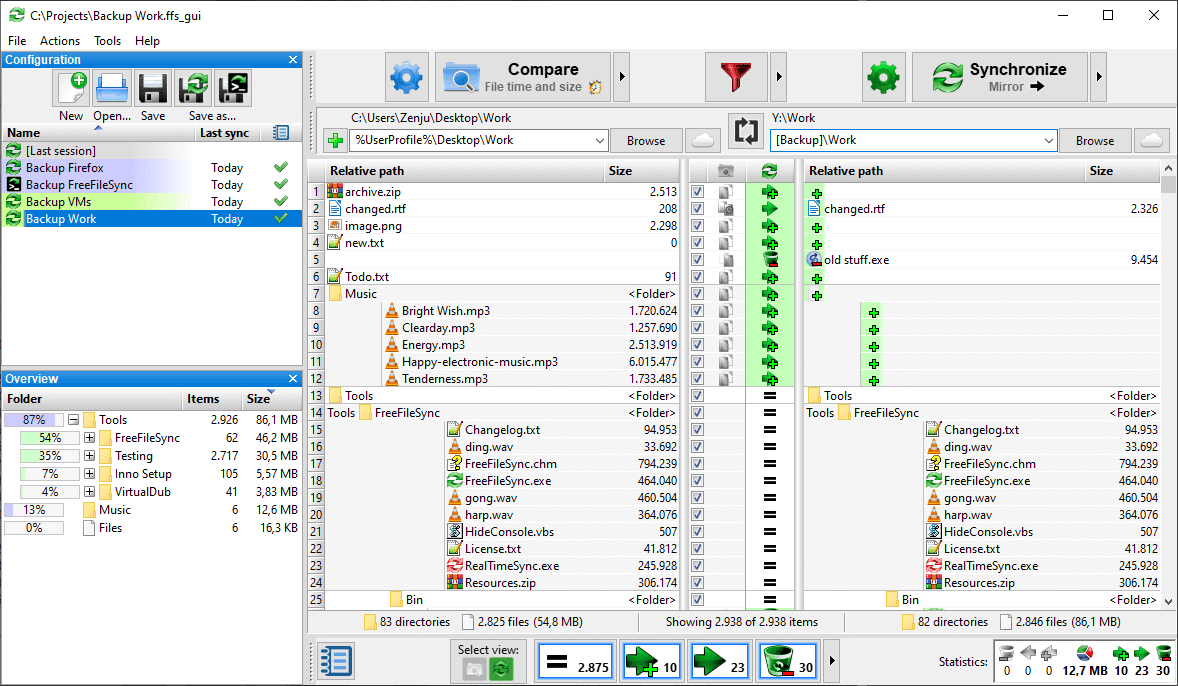 FreeFileSync is a file synchronization tool that designed to help users create a backup for their important files with minimum effort. This tool offers an easy-to-use interface that'll make it easier for users to instantly back up their data and manage different backups more effectively. It's an ideal tool for users who often have to create backups for a large amount of data, but have limited time to complete the process.

FreeFileSync is also an effective and detailed folder comparison tool. Instead of copying each and every file in a folder or multiple folders to your target online or offline storage, FreeFileSync will just synchronize the differences by determining the files that were recently changed. It does this by identifying the differences between the source folder and the target folder. This will not only prevent creating unnecessary duplicates that clutter your storage but will also use the minimum amount of data to process it. 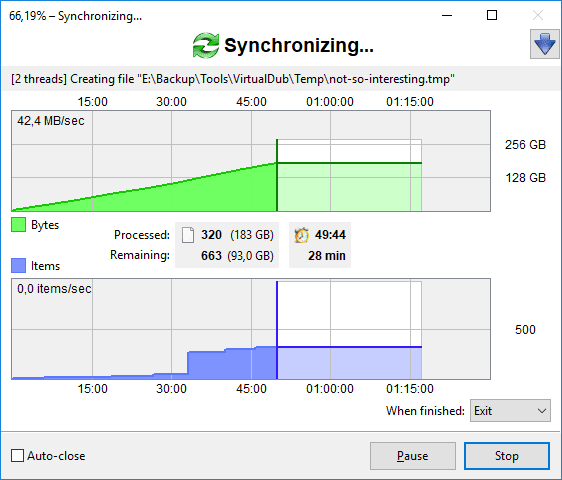 The two basic steps of FreeFileSync lets you compare and synchronize your data. Just pick the folders that you would want to compare and the software will show you a detailed list of all the differences that it found following the qualifiers you identified. It will then show you how it plans to synchronize the differences so you can manually audit them just in case you do not need to copy everything.

Another advantage of this tool is RealTimeSync. This is helpful for continuous folder synchronization. With this, the software will continuously monitor the folders you have identified, waiting for any file change notification. When a change happens, it will execute a user-defined command line so it will automatically sync with the target storage. This will leave the mundane task of updating backup files up to the software. You can set IdleTime for this so you can configure a regular time span for detecting and implementing changes.
With FreeFileSync, you can even create batch jobs to automatically back up data from your PC’s internal hard drive. This will be a great feature for users who have to create frequent backups. Since you can easily automate the entire backup process, FreeFileSync will ensure that all your important files are included in the backup.

This being an open-sourced tool, FreeFileSync is funded by donations. Donors will have access to additional features such as an auto-updater, portable version, and parallel syncing.