Start10 1.97
NEWS!
Beside offering software updates news and downloads, Megaleechers will also help you to save money with software deals! 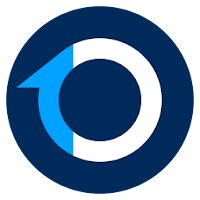 Start10 is an app that transforms the Windows 10 start menu to give it the look and functionality of its Windows 7 counterpart. The software allows you to abandon the innovations offered by the latest version of the operating system (such as the right panel featuring tiles, an alphabet menu showcasing available applications, etc.) and return to the old start menu with a familiar layout. If you want to switch back to the design delivered by Windows 10, Start10 lets you do so in just a couple of clicks.

Besides bringing back the old layout of shortcuts and controls, Start10 stylizes the overall look to blend it with the Window’s graphical shell. What’s even better, you are able to benefit from the most convenient, according to the developers, solutions pulled from the old and new versions of the menus. Among other things, you may customize the appearance of the Start menu using several parameters. 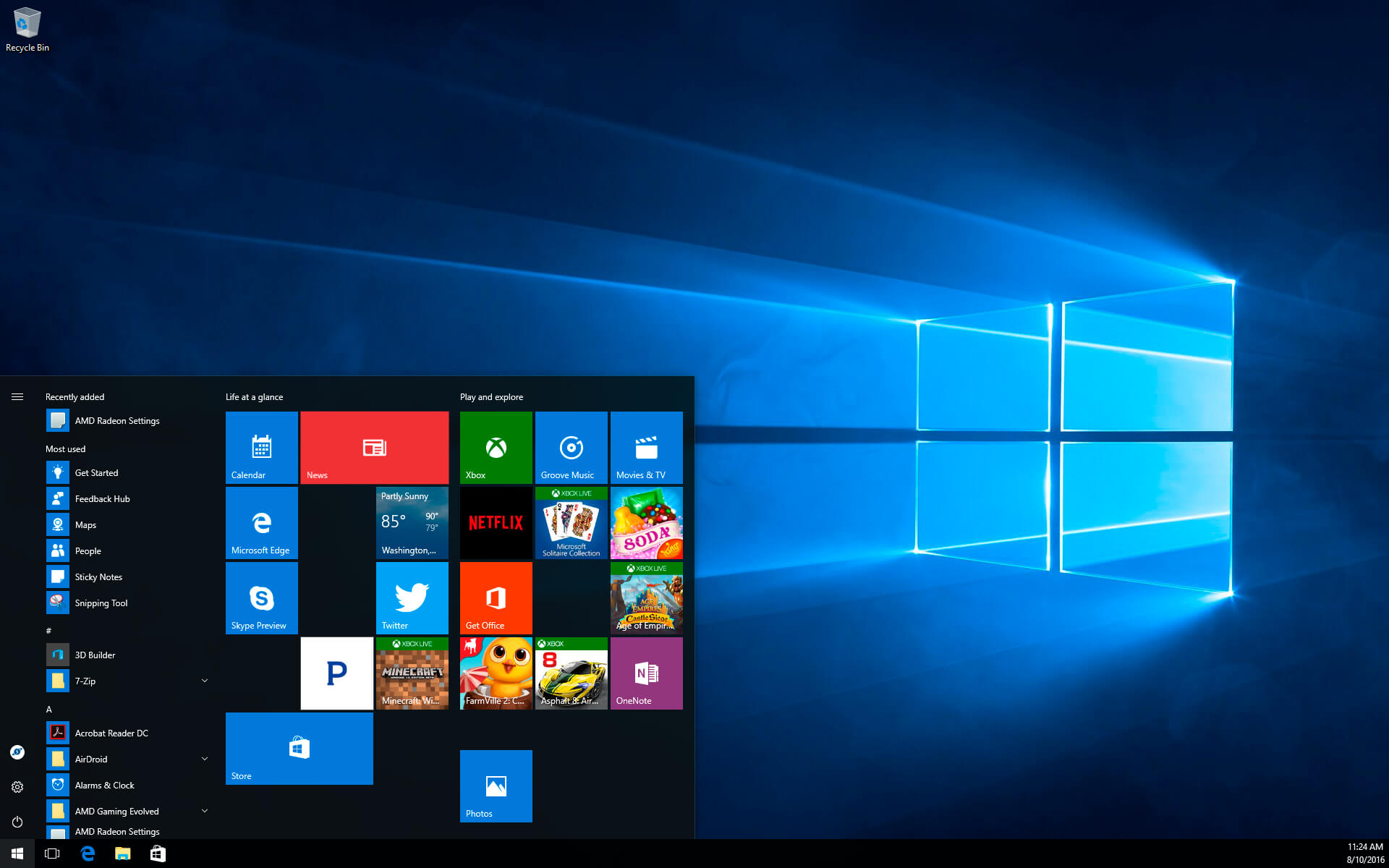 Starting with Windows 8, Microsoft has been integrating a tablet-style start menu interface. Despite numerous benefits, many users find these live tiles rather inconvenient. Their new design approach prompted third-party developers to introduce solutions that bring back the look and the feel of the previous versions of Windows.

This Windows 10 start menu replacement tool, targets Windows 10 users who would like to get the familiar look of the Start menu or take advantage of more customization options than provided by the standard Windows OS. Start 10 does not require any special skills or knowledge, and therefore it is suitable even for novice users. 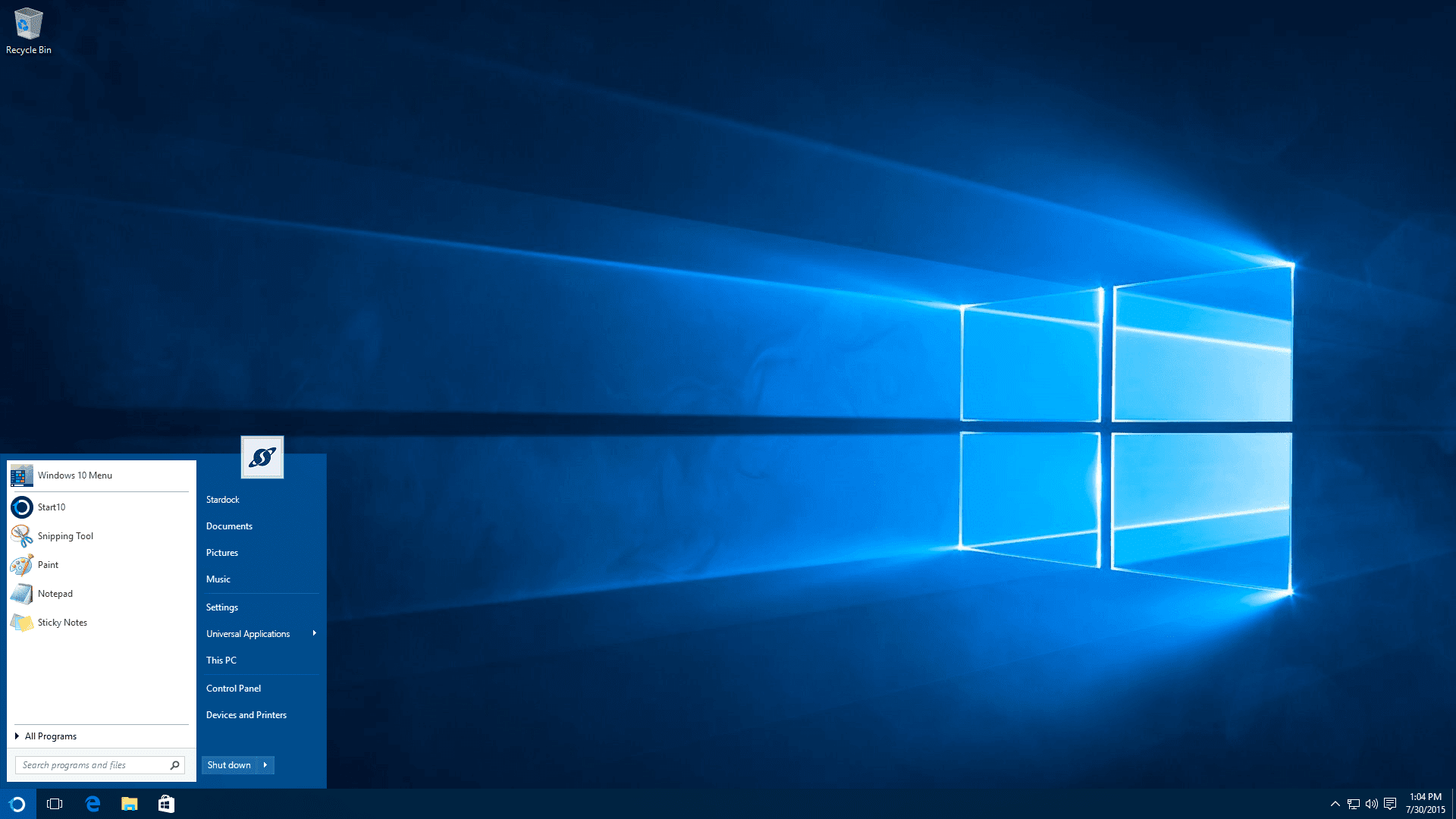 You have three options to stylize the start panel design:

Regardless of the chosen style, Start10 supplies a plentitude of customization options. You are able to change the color of the start panel, apply transparency, as well as modify the appearance of the Start button (by selecting among the suggested icons or uploading your own image). You do not need to restart your computer to apply the changes - you will see the results of your actions in real time.

Along with the look, Start10 enables fine-tuning the functionality of the start menu. For example, you have a chance to specify which folders you want to see on the right side of the menu and set their access parameters. On top of that, you are able to highlight applications that you have recently used or added, as well as add large buttons for your favorite apps and organize them as you see fit. You may even add frequently used websites right to the start menu for quicker access.