BestCrypt Container Encryption 9.05.2
NEWS!
Beside offering software updates news and downloads, Megaleechers will also help you to save money with software deals! 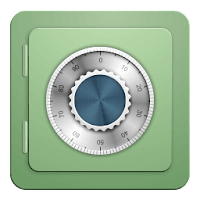 Encrypted containers work like virtual drives - intuitively easy with transparent use and access to files. Thanks to compatibility with different operating systems, BestCrypt container files may be moved to any computer or storage media, working seamlessly between Windows, Mac OS and Linux and Android. Encrypted containers can also be uploaded and shared in Dropbox and all other common cloud storage services. 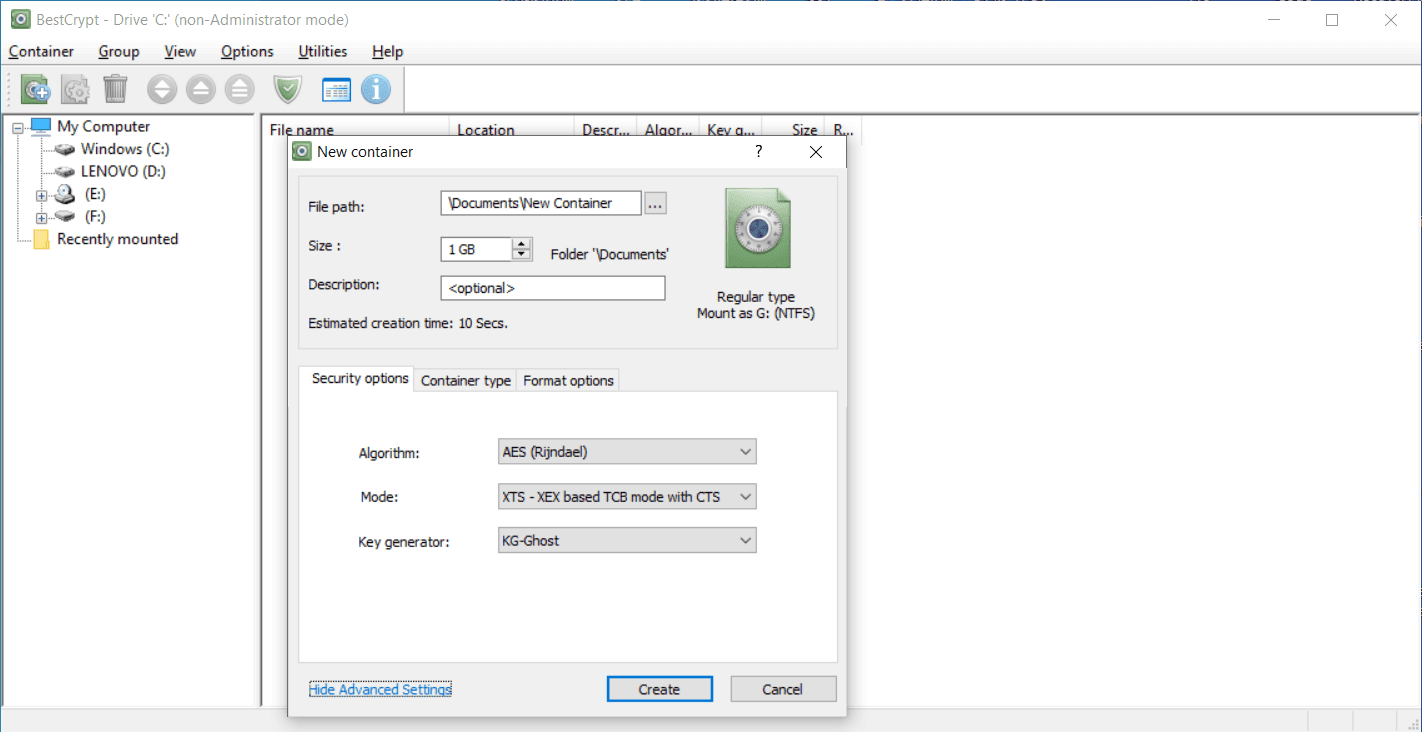