Firemin 8.2.3.5332
NEWS!
Beside offering software updates news and downloads, Megaleechers will also help you to save money with software deals! 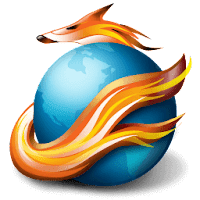 Firemin is a small but reliable tool that runs from the system tray and try to decrease the memory consumption of Firefox or other browsers and try to eliminate possible memory leaks.

Since browsers stays open and running for days or even weeks on the computer, it used up over 3 GB of memory after a few days. Although Firefox and other browsers' memory usage improved over the last few years, it still uses a lot of memory. That's why Firemin has created. 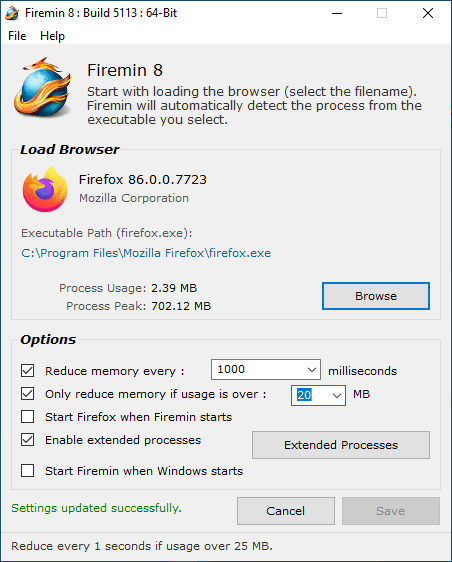 It is not proven that the method used by Firemin to decrease Firefox memory usage works, but the logic remains; if it works for you, go for it and if it doesn’t, stop using it. It’s that simple. 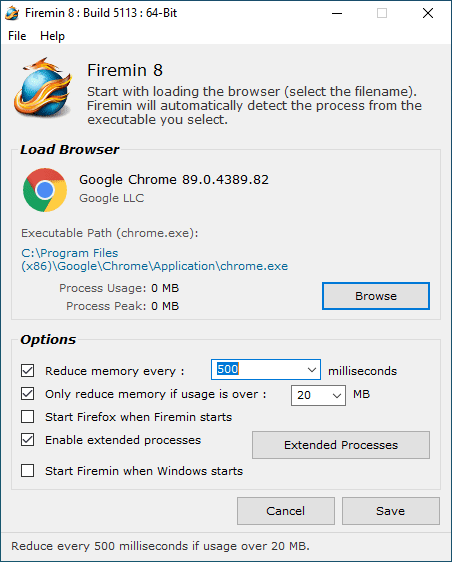