PDFCreator 2.5.3.0
NEWS!
Megaleechers is not working in full these days. We will update the site less frequently. 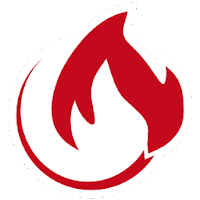 Moreover, with PDFCreator, you can create PDFs from any program that is able to print, encrypt PDFs and protect them from being opened or printed, send generated files via e-mail, create more than just PDFs: PNG, JPG, TIFF, BMP, PCX, PS, and EPS, and autosave files to folders and filenames based on tags like username, computer name, date, and time, merge multiple files into one PDF.

This is a maintenance release which fixes a few problems that were discovered in PDFCreator 2.4.0.