Zorin OS 16
NEWS!
Beside offering software updates news and downloads, Megaleechers will also help you to save money with software deals! 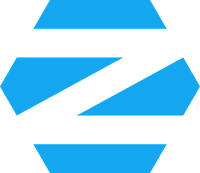 Zorin OS is a free, fast and reliable Linux distribution based on Ubuntu Linux operating system. It's a replacement for Windows and macOS, designed to make your computer faster, more powerful and secure. You won't need to worry about malware or spyware when using Zorin OS. This is thanks to Linux's advanced security features which help make it immune to PC viruses. It's also comes with a built-in firewall, so you can stay safe from any attempts to compromise your information. 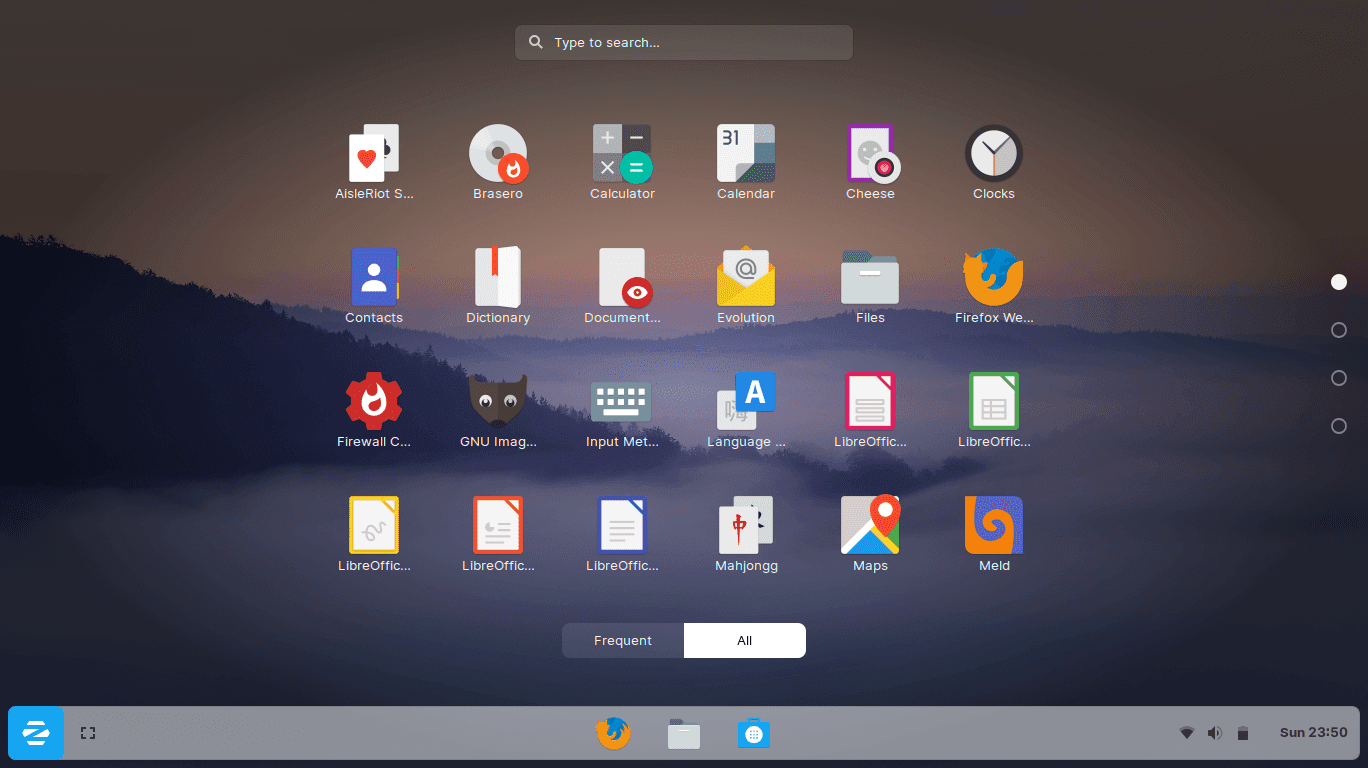 From a full office suite to professional photo editing software, Zorin OS comes pre-loaded with powerful apps out of the box which let you do extraordinary things. Even more apps and games are available from the built-in Software store, so you can do just about anything with your Zorin OS computer. You can easily run Windows software on Zorin OS by installing Wine and PlayOnLinux. 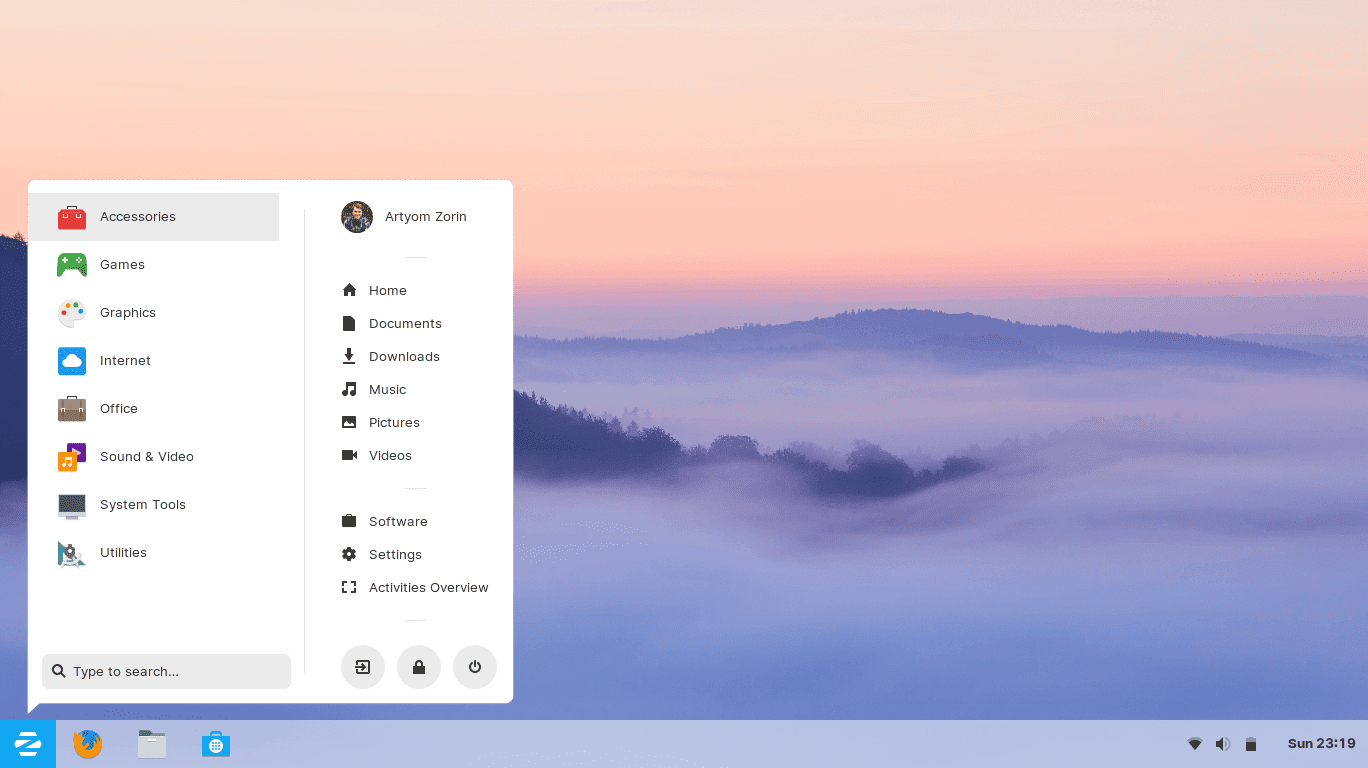