Kali Linux 2021.3
NEWS!
Beside offering software updates news and downloads, Megaleechers will also help you to save money with software deals! 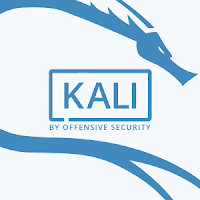 Kali Linux can run natively when installed on a computer's hard disk, can be booted from a live CD or live USB, or it can run within a virtual machine. It is a supported platform of the Metasploit Project's Metasploit Framework, a tool for developing and executing security exploits

The logo of Kali Linux appears on the background in the TV series Mr. Robot (2015) in episode 5 of season one.

Note: All downloads can be found on Kali Official Page.