Linux Mint 20.1 'Ulyana'
NEWS!
Megaleechers is not working in full these days. We will update the site less frequently. 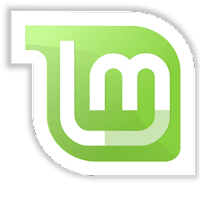 Linux Mint is a free community-driven Linux distribution - based on Debian and Ubuntu OS. It designed for use on desktop computers to work on most modern systems, including typical x86 and x64 PCs.

The purpose of Linux Mint is to provide a desktop operating system that home users and companies can use at no cost. Its goal is to produce the ideal desktop: comfortable, elegant and easy to use but also powerful and configurable. 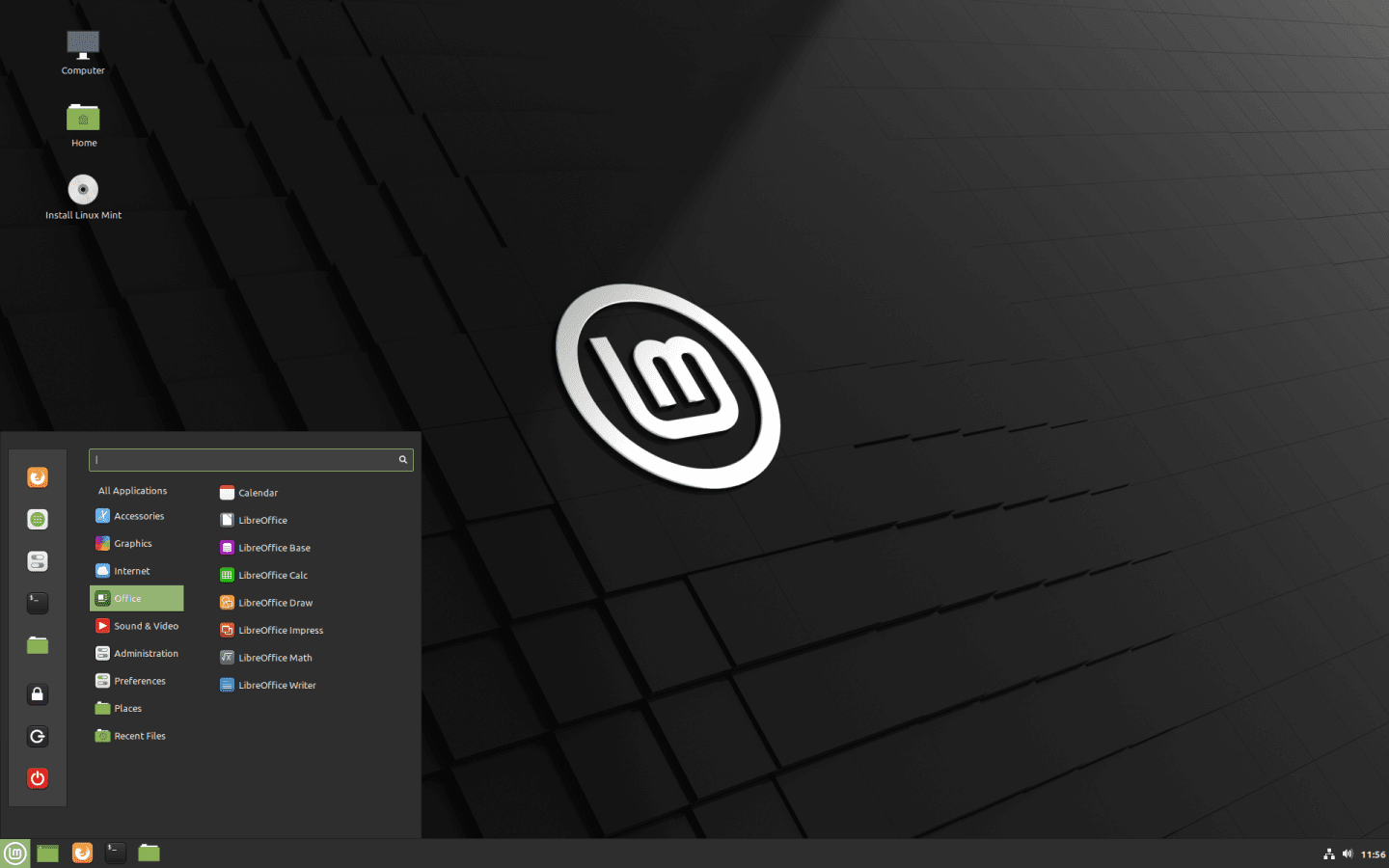 Linux Mint can be thought of as filling the same role as Microsoft's Windows, Apple's Mac OS, and the free BSD OS. Linux Mint is also designed to work in conjunction with other operating systems, and can automatically set up a “dual boot” or “multi-boot” environment (where the user is prompted as to which operating system to start at each boot-up) during its installation. 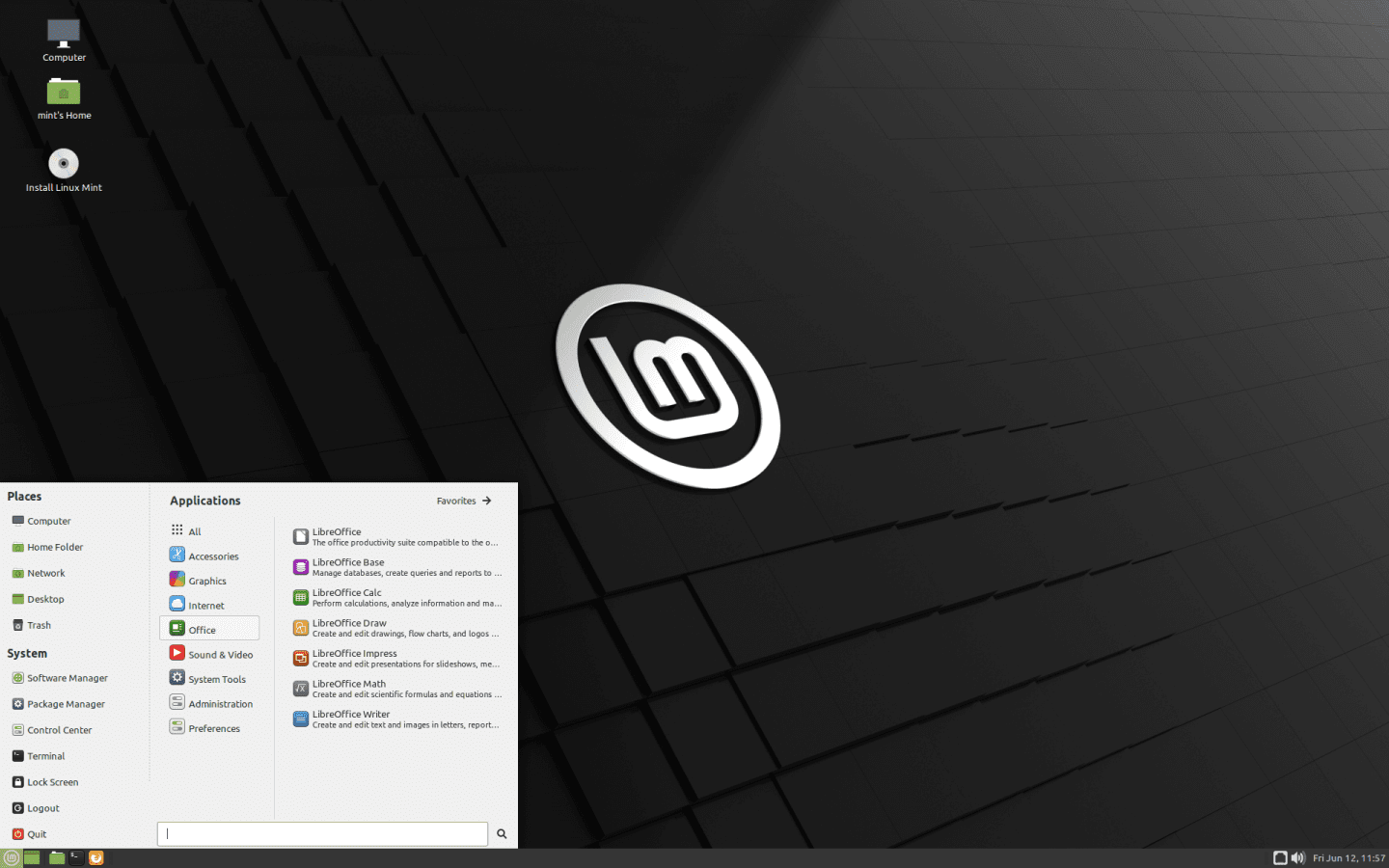 Linux Mint is available in many editions. An Edition is a release of Linux Mint which is customized to address a certain set of needs. Here are some of the most popular editions:

If you don't know which edition to use, choose the MATE Edition. It's not as popular as the Cinnamon Edition but it is compatible with a wider variety of hardware specifications.

Linux Mint project was conceived by Clement Lefebvre and is being actively developed by the Linux Mint Team and community. Linux Mint is free of charge, thanks to donations and adverts on their website. 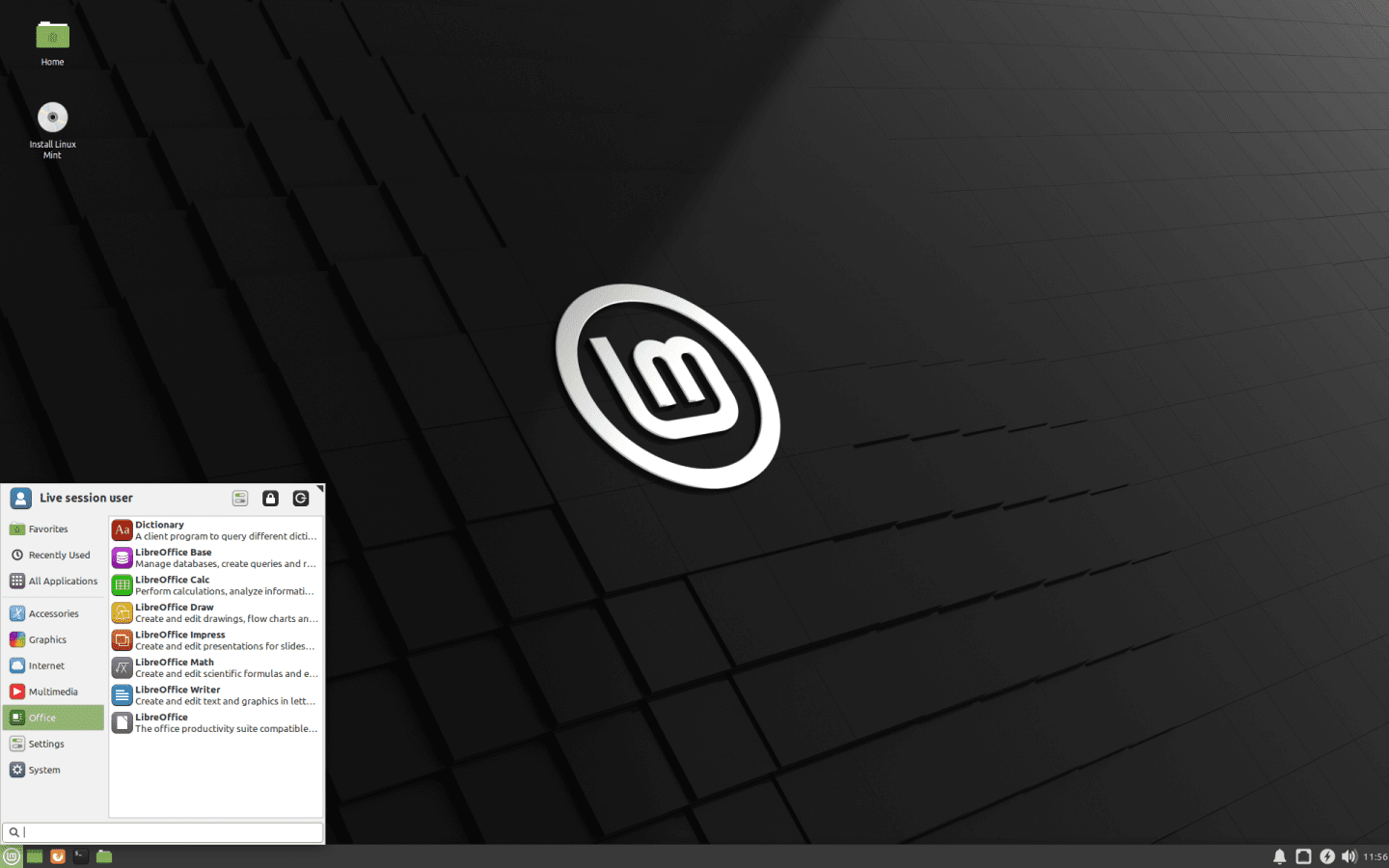