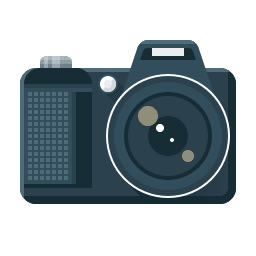 Adobe Camera Raw is a Adobe After Effects and Adobe Photoshop plugin for professional photographers that delivers lightning-fast, easy access to "RAW" image formats in many leading professional and mid-range digital cameras. It was first released in 2003.

If you have problems with Camera Raw Plug In go here.