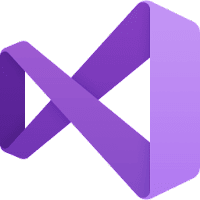 Visual Studio 2019 is Microsoft's integrated development environment (IDE). It's a complete suite of application programming interfaces (APIs) and essential and intelligent coding tools used to help developers create desktop, web, and mobile applications from beginning to end, all from a single environment. It is compatible with a wide range of platforms, including macOS.

Microsoft Visual Studio is a powerful development system with a wide range of built-in tools. The IDE has many features that you'd expect from a modern IDE, such as a full-featured editor, code navigation, a debugger, and a customizable workspace. It integrates with Git, too and support the following programming languages: C++, C#, F#, Visual Basic, Python, Razor, HTML5, CSS, JavaScript, XAML, XML, and TypeScript. 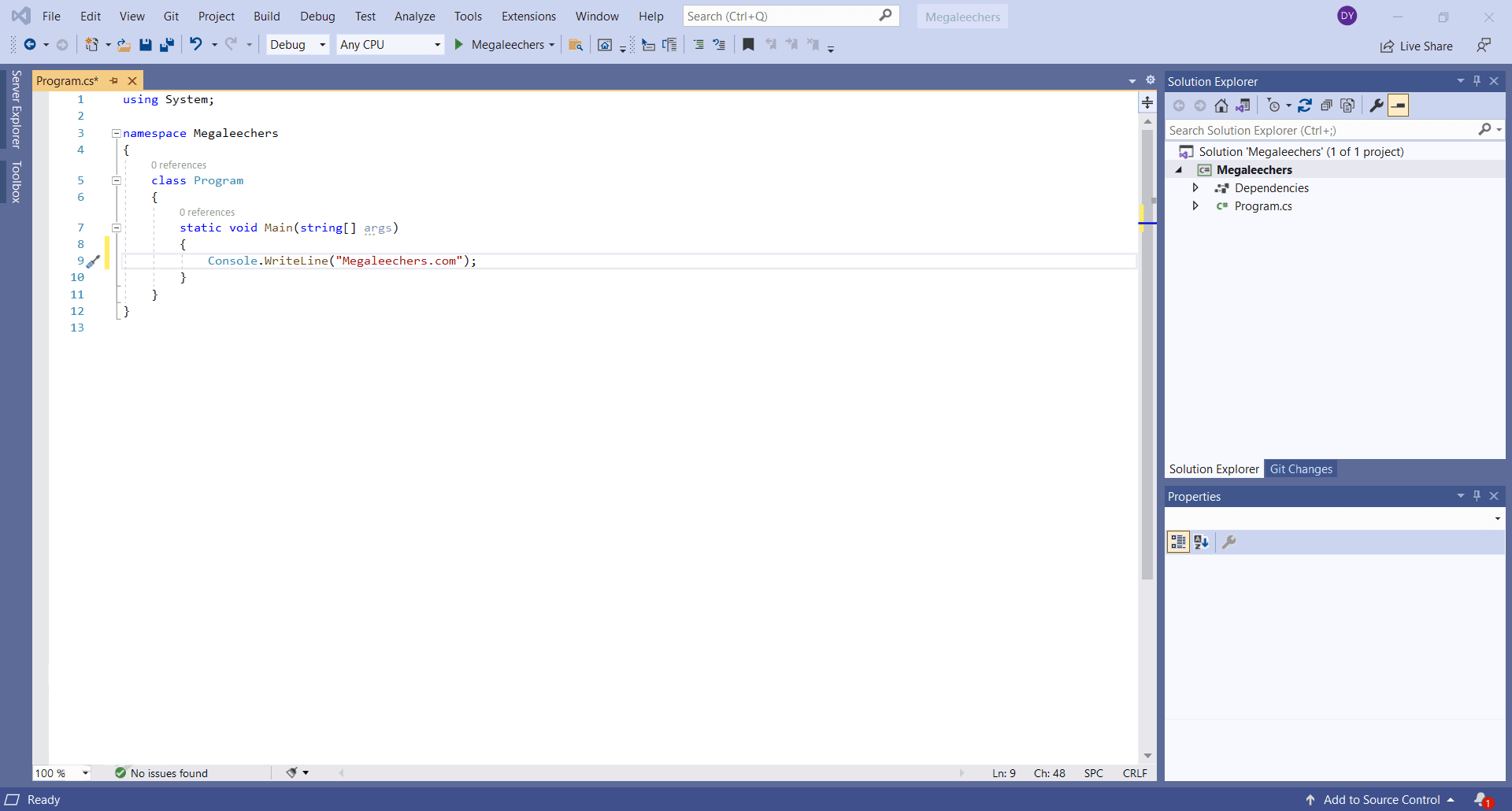 Additionally, it includes a number of third-party plugins that let developers customize their code with Microsoft's extensions. It can be used by both novice and experienced developers to build everything from desktop applications to mobile apps.

What is the difference between Windows and Mac OS X editions?

Mostly Windows and Mac editons have the same features, but might have some visual differences. To compare them, Click Here.

Release Notes for Windows / Release Notes for Mac OS X
Disclaimer: The direct download links we provided to you for this software are from the official author's website, therefore we can't guarantee safety, availability, or download speeds. We will look into all download options for your software: online installer, full offline installer (mostly exe or msi, and in rare cases - iso, or torrent), or portable edition (mostly zip, or rar). Moreover, we don't and we won't provide any pirated/illegal versions or tools. We recommend that you avoid using these methods as these methods can harm your device. If you like this software, buy it to support its developers.