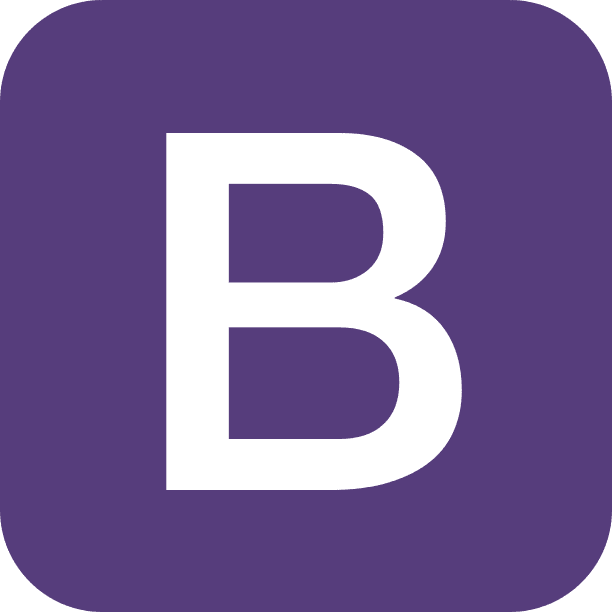 Bootstrap is a popular, open source framework to speed up and simplify front-end web development. Use it to quickly design, customize and build responsive mobile-first websites and web applications. The framework features Sass variables and mixing, a responsive grid system, prebuilt components, and JavaScript plugins.

It’s an HTML, CSS, and JS framework for designing websites and web applications that can be used by every user, for any device, and for any size project. Web developers can use it as a great starting point.

It contains HTML and CSS based design templates for typography, forms, buttons, navigation and other interface components, as well as optional JavaScript extensions. It only focuses on front-end development, unlike many web frameworks. Bootstrap was developed at Twitter in 2010 by Mark Otto and Jacob Thornton, and was named “Twitter Blueprint”. After more than ten years since its lunch, millions of sites on the web are being powered by Bootstrap.

Note: for full list of free CDN’s providers for your projects: Free CDNs.