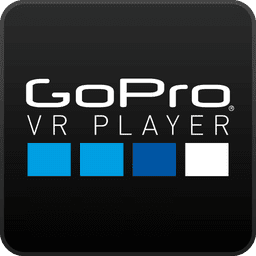 GoPro VR Player (formerly KolorEyes) is a free 360-degree video & photo player for Windows desktop, Mac OS X, and Linux. The Program allows you to both watch and interact with 360° videos on your computer at up to 8K resolution & 60 FPS (in Cineform or ProRes).

It offers professional playback features. You can turn at 360 degrees, zoom in and out, change the projection and also apply visual effects. If you own a VR headset, split the screen into VR mode, and slide your smartphone into the headset to experience the ultimate immersion!

Use the GoPro VR Player application or its included plugin for Adobe Premiere Pro and proof your 360 content on a screen, or on various different devices: HTC Vive, Oculus Rift (up to Oculus Consumer Version 1), LeapMotion, Intel RealSense, Synchronisation of multiple players, and 3D TV.

After 14 years of creating image stitching software, Kolor is closing. As of September 14, 2018, GoPro VR Player and other Kolor products will no longer be updated or offered for sale on Kolor.com. 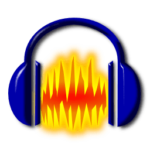 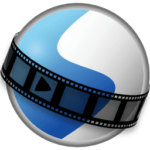