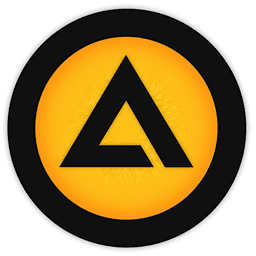 AIMP is a free, lightweight and powerful audio player for Windows and Android, that allows you to listen to your favorite music with outstanding sound quality. It’s a great alternative to the popular music player "Winamp", that has been discontinued. The program was originally developed by Russian developer Artem Izmaylov (and that’s why it’s called “AIMP”: Artem Izmaylov Media Player) and was first released in 2006.

# it may not import settings from previous versions correctly.

# Warning: You should be careful not to use “aimp2.us” website as mirror, it is a fake website that has no connection to the AIMP team. Be aware not to donate either. 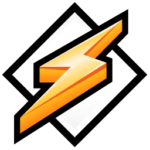 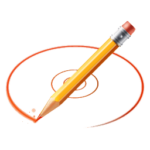 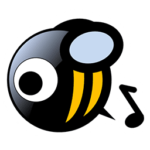