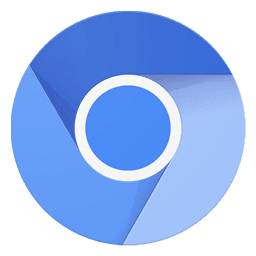 Chromium is an open-source web browser project started by Google, that aims to build a safer, faster, and more stable way to experience the web. Its name might sound familiar as the popular web browser “Google Chrome” uses its source code, It’s actually a lighter version of Chrome.

Chromium released and maintained by the “The Chromium Project”, consisting of Google developers and community volunteers, to provide the source code for the proprietary Google Chrome browser. The two browsers share the majority of code and features, though there are some minor differences in features, logos, and they have different licensing.

Google’s intention, as expressed in the developer documentation, was that it would be the name of the open-source development project and that the final product’s name would be Chrome; however, other developers have taken its code and released versions under the Chromium name.

One of the major aims of the project is for the browser to be a tabbed window manager, or shell for the web, as opposed to it being a traditional browser application. The application is designed to have a minimalist user interface. The developers state that it “should feel lightweight (cognitively and physically) and fast.

What’s the Difference Between Chromium and Chrome?Chrome adds the following features: 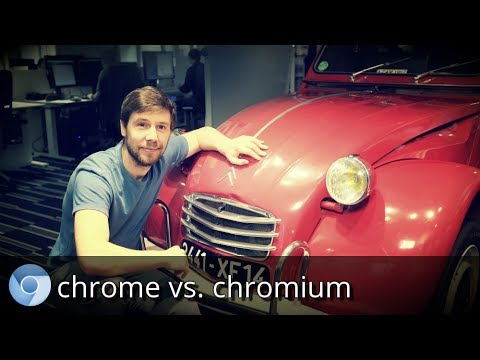 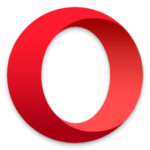 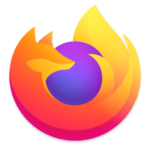 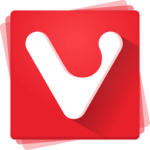