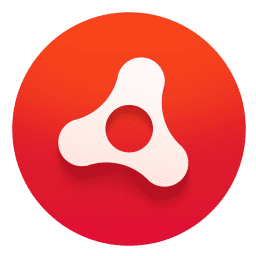 Adobe AIR allows developers to use familiar tools such as Adobe Dreamweaver, Flash Builder, Flash Catalyst, Flash Professional, or any text editor to build their applications and easily deliver a single application installer that works across operating systems.

As of June 2019, Adobe has announced that HARMAN (a wholly‐owned subsidiary of Samsung Electronics Co., Ltd. and Adobe AIR partner) will handle platform support and feature development for AIR. Support for AIR has been discontinued by Adobe at the end of 2020, and will be managed by HARMAN.

Please note that the runtimes are provided free for end users. For SDK subscribers, there are a couple of options. Free plan is offered for revenue cap of less than $50k/year, and 3 pricing tiers for more than $50k/year. 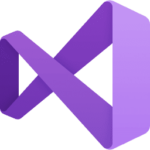 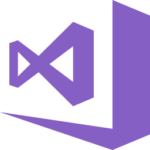 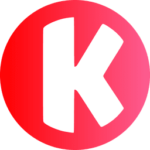