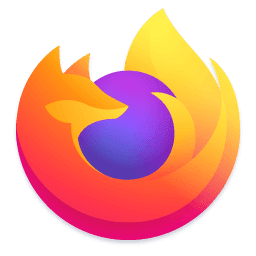 Mozilla Firefox is a fast, light, secure and easy-to-use web browser that offers many advantages over other web browsers. It features all elements of modern browsing such as a tabbed interface, live bookmarks, private browsing, smart bookmarks, and much more. Furthermore, it has great performance, support for all major web standards, and includes special developer tools such as a JavaScript Error Console and a DOM Inspector.

Firefox was created in 2002 under the name "Phoenix" by Mozilla community members who desired a standalone browser, rather than the Mozilla Application Suite bundle. 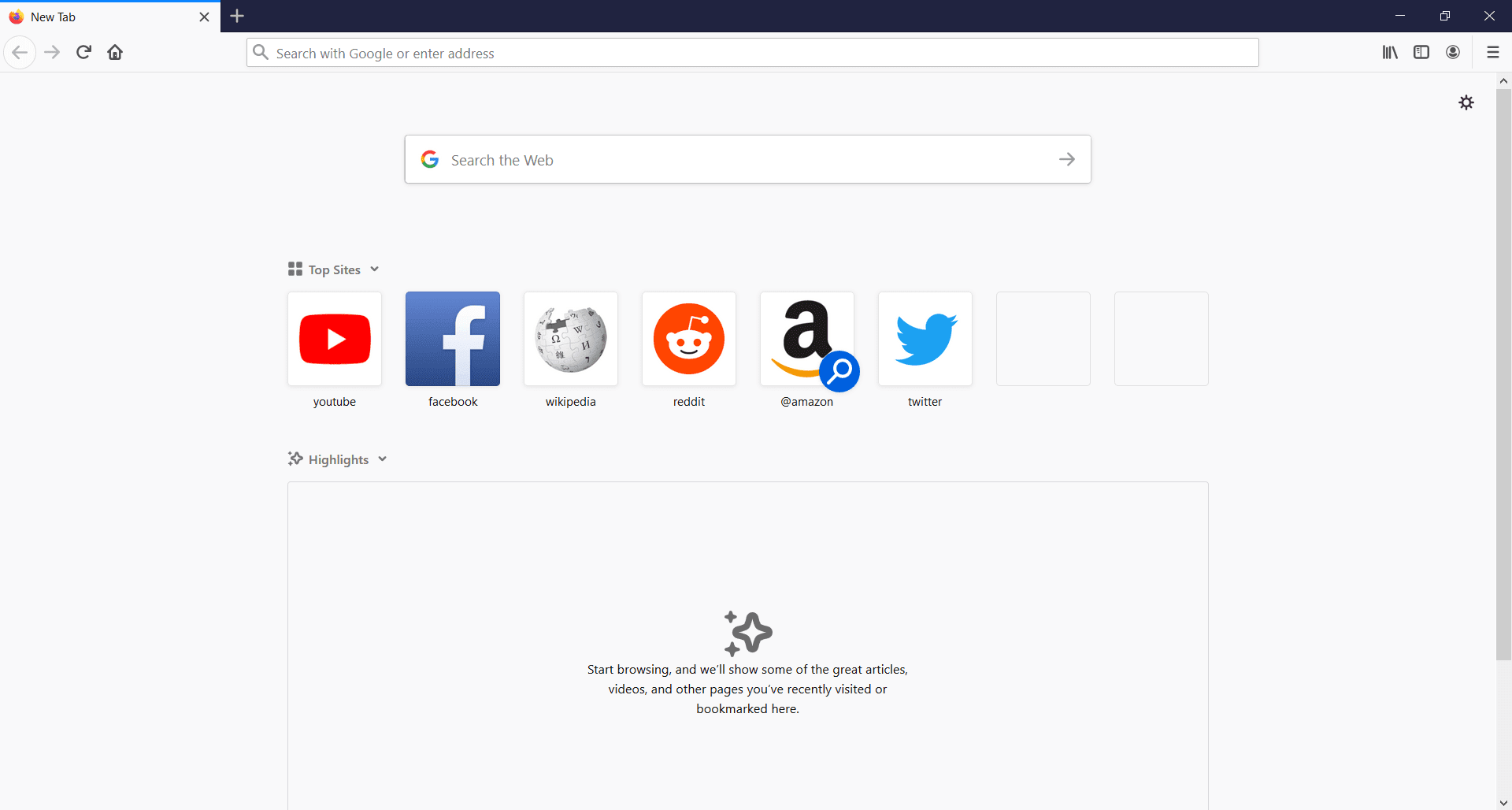 Even during its beta phase, the browser proved to be popular with its testers and was praised for its speed, security, and add-ons compared to Microsoft’s then-dominant Internet Explorer 6. Firefox was released in November 2004, and was highly successful with 60 million downloads within nine months, which was the first time that Internet Explorer’s dominance was challenged.

Firefox was developed by Mozilla, a non-profit organization created in 1998 by members of Netscape (Firefox is considered the spiritual successor of Netscape Navigator), helping to keep the internet healthy, open and accessible to all. Firefox also comes in an ESR (Extended Support Release) version specially meant for large organizations such as universities and businesses. Firefox ESR is basically an older release of Firefox therefore it doesn’t include the latest features. However, It does offer install packages and a wide expansion of group policies and provides more stable and secure browsing than the standard version which is vital for enterprises environments and multiple deployments. 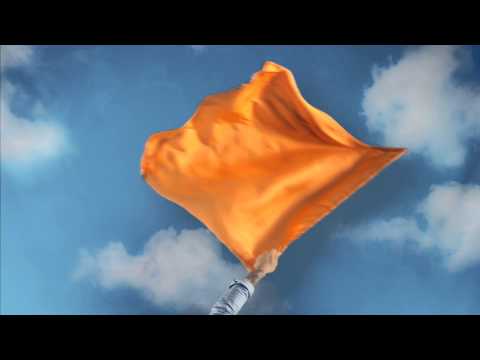 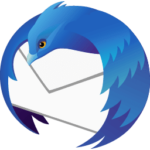 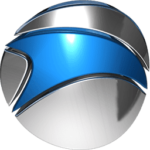 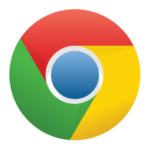