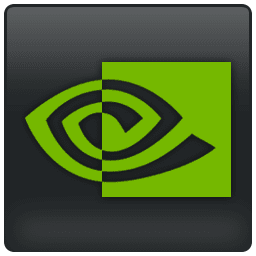 NVIDIA PhysX is an open-source powerful physics engine enabling real-time physics in leading edge PC games developed by Nvidia as a part of Nvidia GameWorks software suite. PhysX programming is broadly embraced by more than 150 PC games and is utilized by in excess of 10,000 game developers. GeForce GPUs with PhysX provide an exponential increase in physics processing power, taking gaming physics to the next level, making illustrations look and “feel” better.

With NVIDIA PhysX technology, game worlds literally come to life: walls can be torn down, glass can be shattered, trees bend in the wind, and water flows with body and force. NVIDIA GeForce GPUs with PhysX deliver the computing horsepower necessary to enable true, advanced physics in the next generation of game titles, making canned animation effects a thing of the past.

PhysX uses both the CPU and GPU, but generally, the most computationally intensive operations are done on the GPU. A CPU upgrade could result in some performance improvement, as would a GPU upgrade, but the relative improvement is very dependent on the initial balance of the system. An optimized PC with the right mix of CPU to GPU horsepower will be the best-balanced solution.

Supports Products: all GeForce 9‑series, 100‑series to 900‑series GPUs, and the new 1000 series GPUs with a minimum of 256MB dedicated graphics memory. 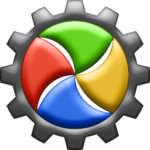 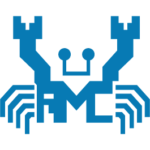 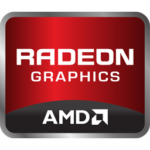