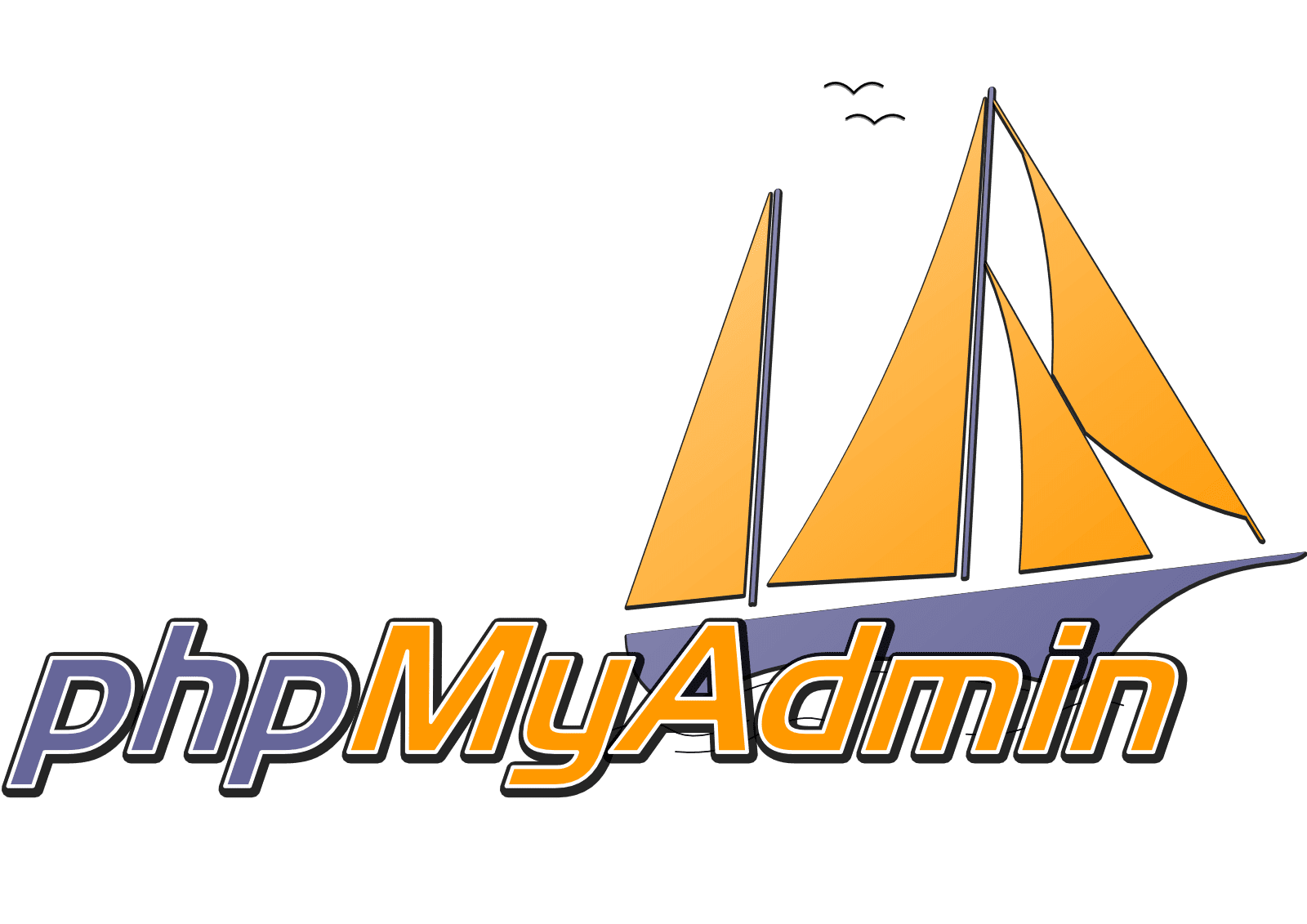 phpMyAdmin is a free software tool written in PHP, intended to handle the administration of MySQL over the Web. phpMyAdmin supports a wide range of operations on MySQL and MariaDB. The phpMyAdmin project is one of the top tools for administrating a MySQL database from a web browser and has won many awards, including “MySQL Application of the Year” at the 2013 MySQL Community Awards.

Frequently used operations (managing databases, tables, columns, relations, indexes, users, permissions, etc) can be performed via the user interface, while you still have the ability to directly execute any SQL statement.

Tobias Ratschiller, then an IT consultant and later founder of the software company Maguma, started to work on a PHP-based web front-end to MySQL in 1998, inspired by MySQL-Webadmin. He gave up the project (and phpAdsNew, of which he was also the original author) in 2000 because of lack of time.

By that time, phpMyAdmin had already become one of the most popular PHP applications and MySQL administration tools, with a large community of users and contributors. In order to coordinate the growing number of patches, a group of three developers registered The phpMyAdmin Project at SourceForge and took over the development in 2001.

The phpMyAdmin name is a mixture of PHP as the language it uses, MySQL as the database it manages and administration as the activity it handles. Even though the name seems to be quite simple, many people mix it up and they refer to phpMyAdmin under different names, such as myphpadmin, phpadmin, phpmysqladmin.