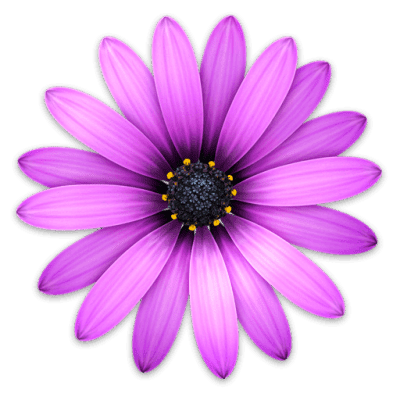 TextMate is a versatile text editor for Mac OS X, that provides a unique and innovative set of features to support programmers and designers in writing code and markup. The program is compatible with more than 50 programming languages, such as Apache, Apple Script, C, C++, CSS, Diff, Git, HTML, JavaScript, JSON, Lua, Objective-C, PHP, Python, Ruby, and more.

TextMate was first released in 2004 and won the Apple Design Award for "Best Mac OS X Developer Tool" in August 2006. Since version 2.0 (announced in 2009) the program is Open Source. 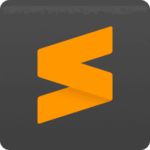 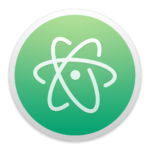