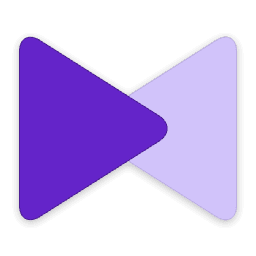 KMPlayer (commonly known as The KMPlayer, or KMP) is a versatile, all in one media player for Windows and Mac OS X, covering a variety of multimedia formats such as VCD, DVD, AVI, MKV, Ogg Theora, OGM, 3GP, MPEG-1/2/4, WMV, RealMedia, QuickTime.

Without any separate Codec, it allows you to play any media files because KMP has its own internal Codec. Supported codecs are separated by internal & external. For the sound codec, KMPlayer supports MPEG1, 2, AAC, WMA 7, 8, OGG & etc. and it additionally supports matrix function/normalizer function when internal sound codec is being used. Internal Codec gets processed inside this program, so it’s faster and safer.

Also KMPlayer supports all the Codec from ffdshow and it additionally supports MPEG1/2. If you’re a user who finds it inconvenient to install Codec, who has a low CPU computer and/or a user who strives for an excellent multimedia playback player, you’ll be able to modify your environment to a convenient multimedia format by using KMP.

KMPlayer was originally developed by Kang Young-Huee and was first released on 1 October 2002. In August 2007, KMPlayer was acquired by Pandora.tv, a Korean streaming video company. Today, KMPlayer is one of the world’s most popular media players and is used by 300 million people from all around the world. 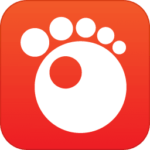 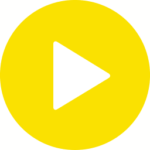 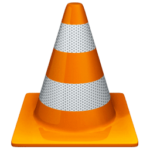