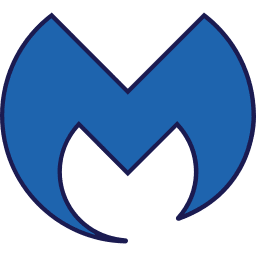 Malwarebytes is a comprehensive security solution that will protect your Windows for the most advanced threats (including viruses, Trojans, spyware, adware, and rootkits), that sometimes even well-known anti-virus applications will find hard to detect. It also protects you from cybercrime — one of the fastest-growing threats in the world.

The developers behind the program, especially the original founder Marcin Kleczynski, made it with the user in mind. They understand that not everybody is a cybersecurity professional or a hacker. They made their program to be easy to use and powerful at the same time. Moreover, It can replace antivirus or run alongside other antivirus programs. 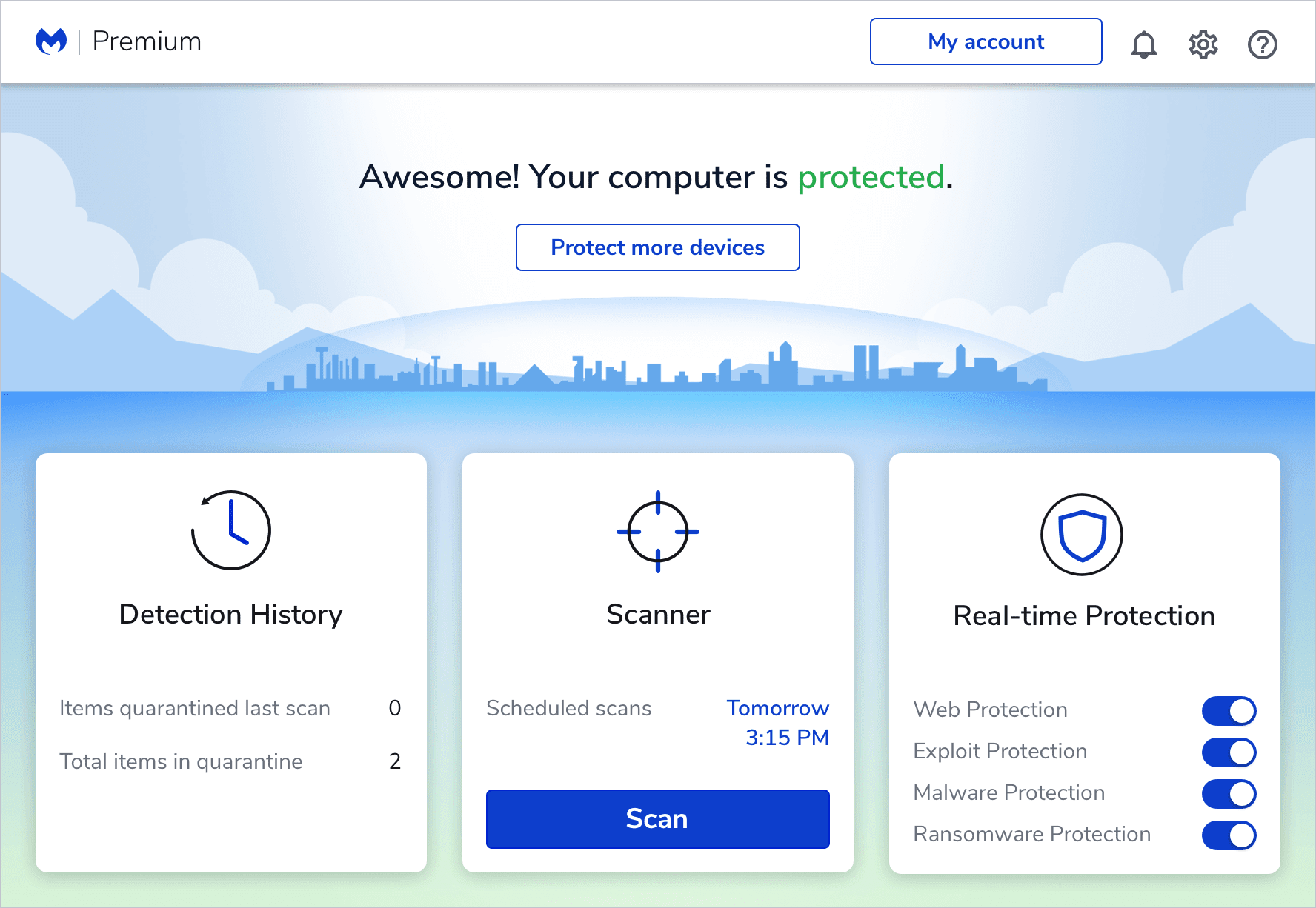 Malwarebytes is famous for removing viruses after you’ve been infected with them. Until recently, the program didn’t feature an extensive suite of preventative tools. It was what professionals used to fix computers after they were infected with some of the nastiest kinds of malware. Now though, the company has built up its tools to recover your systems and protect you from losing them in the first place.

Malwarebytes is famed for being a powerful platform people can use to fight back against malware. It employs signature-based techniques to identify potential malware, collects information about it, and then uploads that information to a cloud-based system. These parts of the program work in harmony to find and remove malware. 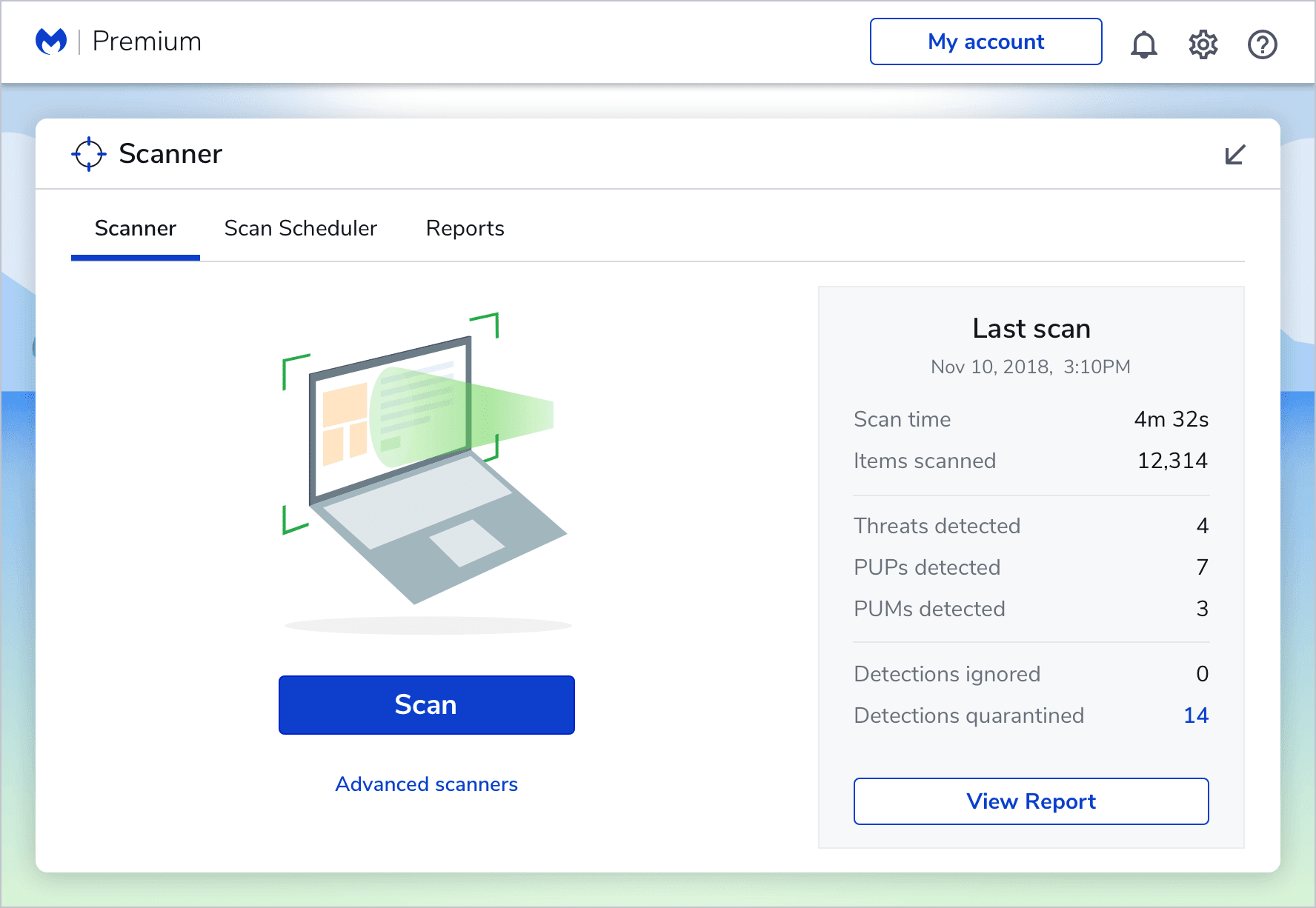 This security tool stops unknown and known ransomware with proprietary next-gen technology that works proactively to shield your files. Its signature-based techniques identify when a program starts behaving suspiciously, based on information taken from other malware. It predicts the methods malware may infect a computer system, and stops it before it can spread. Then, after the malware has been dealt with, Malwarebytes uploads the information to a cloud.

One of the most important features in Malwarebytes is the chameleon mode, which professionals use to fix systems infected with complex malware. Some kinds of malware monitor for new antivirus programs installed on a computer. If the virus suspects you’re trying to install antivirus software, it will stop you. 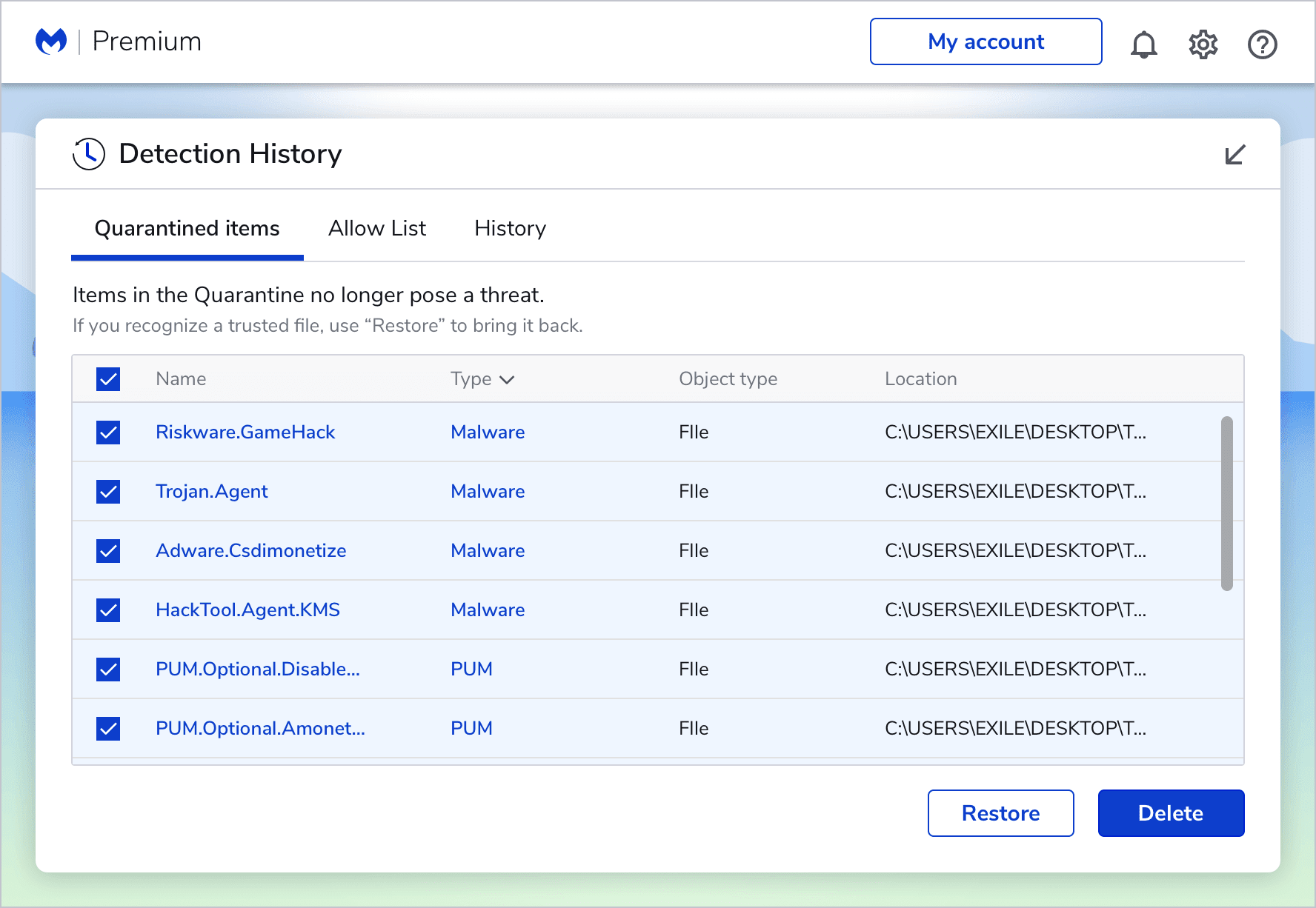 The most sophisticated malware uses something that ties it to the core of your system. The goal of malware is to stay on your computer no matter what and to infect your deepest root systems. Root control is a term used in cybersecurity that means total control. If you have root access to a system, you can perform privileged actions that only administrators on the system could. Most malware tries to gain root access so that it can prevent users from performing basic actions, like removing the virus.

It accomplishes this by installing a rootkit, which is a set of tools that gives malware root access to your computer. Removing a rootkit can be a tedious and complicated process. To do so, you must wrestle against your system’s core components. Luckily, Malwarebytes prevents rootkit installations and will remove them if it finds any. With it, you can take back control of your computer. 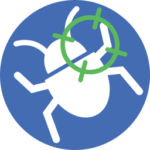 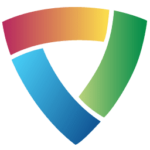