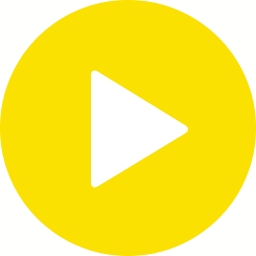 PotPlayer is a free advanced multimedia player for Windows, created by the same Korean author of The “KMPlayer“, Kang Yong-Huee. Tis program is a modern player that supports almost every available video format out there and contains built-in codecs, so there is no need to install codec packs manually. It has an extensive range of configurable options to choose from and lots of functionality.

Daum PotPlayer is a complete freeware app that contains no internal advertisements and various spyware. It’s an alternative to other popular media players available for the Windows such as VLC media player, KMPlayer, SMPlayer and Media Player Classic.

Note: If you are facing problems playing certain media files such as AAC, AC3, TrueHD or DTS, you should download PotPlayer Codec Pack named “OpenCodec”, for additional codecs. 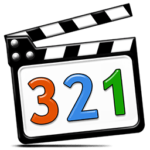 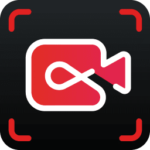 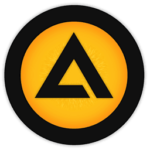